Should you go regional?

GEELONG is not only Victoria’s best performing regional area, but Australia’s, according to new CoreLogic data. The Regional Market Update report found the city achieved Australia’s highest regional results once again, with house values rising by 9.1% for houses and 7.6% for units over 2018. This compares to the Latrobe-Gippsland region, where median house and unit values increased by 8.6% and 4% respectively. Rents in Geelong are also on the rise, with advertised rates rising by $20 per week for houses and $10 per week for units.

This is more evidence of the strength of regional areas in Victoria at the moment, with lots of opportunities around. Last month you might recall we looked at CoreLogic figures that showed, in part, prices in regional Victoria have grown by 5% over the past 12 months, the third highest growth of all capitals and regional areas, and over the past two decades regional Victoria has seen a dwelling value increase of nearly 180%.

Another part of the Victorian market showing opportunity at the moment is Melbourne’s top end. Research from Knight Frank found Melbourne’s luxury residential property market remains in the global top 50 for price growth, despite coming off the boil a little. The Wealth Report 2019 found Melbourne came in at number 41 for luxury residential market performance over the past year – the third ranked city in Australia - with 2.2% growth in luxury property prices. The previous year Melbourne came in at number 14, with 9.8% growth. Despite seeing some growth this year there has been a softening in this part of the market, which is in line with the part of the cycle we’re currently in. What it represents to me - as a buyers’ agent - is an opportunity for buyers to get in at a better price before the market picks up again.

Anecdotally, I’m finding it’s a good time to get into the top end of the market in Melbourne as prices have come off by around 10 to 15 per cent for some properties, especially as buyers are struggling to get finance. There are good buying opportunities out there, but only if vendors have to sell, as they’ll be motivated to meet the market.

In other news, Melbourne still ranks high on the liveability scale, with a global survey finding the Victorian capital came in at number 17, behind Sydney in 11th place, but in front of Perth in the 21st spot. The 2019 Mercer Quality of Living Survey ranked cities for factors including recreation, housing, public services and transport, economy, political and social environment, and education. Austria’s capital Vienna came in the top spot for the 10th year in a row.

If you want help identifying opportunities in the market in Melbourne or regional parts of Victoria from a qualified buyers’ agent, contact us for some advice today. 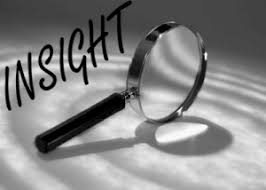 How do you successfully buy and sell in a changing market?

I recently presented an informative webinar in conjunction with Terry Ryder of Hotspotting.com.au about how to minimise the risks of buying and selling at each of the five life stages. If you missed it, here’s a recap:

First of all, the 5 stage life of buying a property are:

Over each of these stages home buyers can face a number of challenges, including:

So what can you do to overcome some of these issues? Below are some strategies buyers can use to minimise their risks.

The first property you buy is a stepping stone for your life so it’s important to get it right. Time wasted searching and missing out in a competitive or rising market is costing you money!

Meanwhile, the home seller needs can encounter the following potential costly selling mistakes over their journey:

So what can you do to overcome some of these issues? Below are some strategies sellers can use to maximise their profits.

Have you checked your property investing and buying expertise lately? You can test it here for free and rate your expertise.

For expert advice on where and what you should buy in the current market and each life stage, and how to ensure you get the buying and selling process right, contact us today for an obligation-free discussion.

Why do you need a buyer's agent? 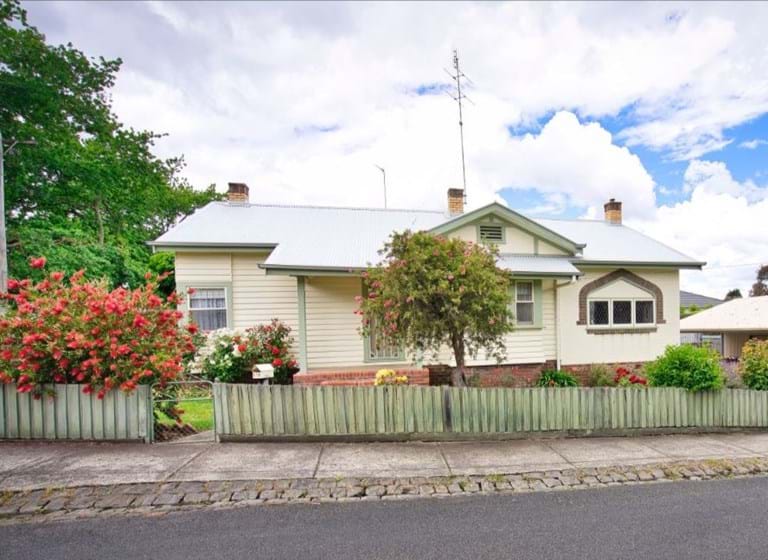 Adam and Susan wanted an investment-grade property in Ballarat to diversify their portfolio and generate income, so they engaged our Ballarat buyers' agent services to help.

The property was purchased at market value in a private sale, but against strong competition. We bought it against two other unconditional offers with a strategically considered subject to finance offer that won the property! The purchase will settle soon, and we are confident it is a fantastic addition to Adam and Susan’s portfolio.

If you want help to identify an investment-grade property like this one, whether it’s a family home or an investment property, click here to book a time with us to discuss your requirements. It’s 100% obligation free.

Why do you need a vendor's advocate ? 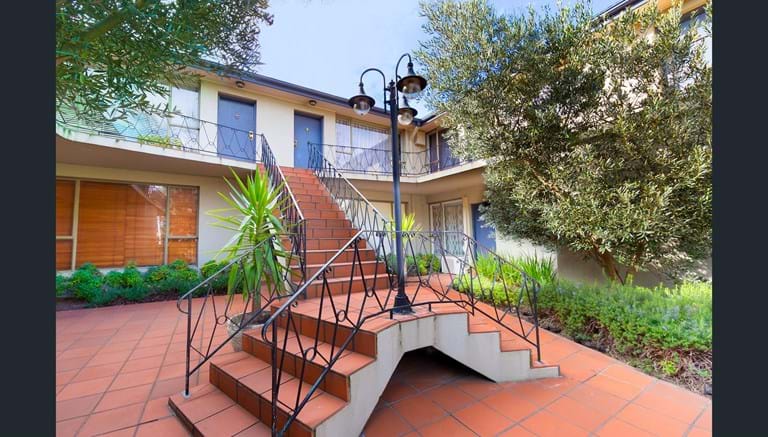 Chris needed help selling some property out of his SMSF. Running a full time business make it difficult for him to find the time to research selling agents and assess who was the best agent, h ow much should have spend on marketing and in addition, his was a short term stay apartment so there was some complexity regarding the management agreement. In short , the agent he selected secured $125k over the reserve on the day, which was an insane price for the type of property and its location. This was the first of 5 properties we sold for Chris via our Vendor Advocacy Service Read more here

A partner in a financial planning firm referred our clients Felicity and Mark to us to develop a property portfolio for them within their self-managed super fund. As a busy professional couple, they didn’t have time to research or buy themselves.

We determined a capital growth strategy and searching commenced in a high-performing cluster of suburbs. Our search ended with the purchase of the perfect off-market property for our client’s needs - a 2-bedroom, 1-bathroom house in the popular residential pocket of Flemington, close to amenities. The property was purchased under Felicity and Mark’s budget, and we ensured the vendor repaired $2000 of maintenance issues before settlement.

If you want similar results, click here to book a time with us to discuss your requirements. It’s 100% obligation free.

If you want to invest or buy the right home for your budget, or sell your property  click here to book a time, or call us for a chat about securing your financial independence.

If you found this useful and know someone else who may enjoy it too, we'd love you to pay it forward by sharing it.

At Property Mavens we choose to give back to help create social change within our business model. If you use our buyers or vendor advocacy services, you will be helping to make a positive impact within the local and wider community.