Welcome to the latest news from the Property Mavens team.

Are you ready for the rush?

We hope you had a great Easter break! We’re back, refreshed and on the lookout for opportunities for our buyers. And they’ll be aplenty since many sellers have been waiting until after the holiday period to put their property on the market.

This year has started strong, with Melbourne recording a 78% clearance rate, and it’s going to be a busy few months ahead, with Autumn the most active time of year for property.

Buyer demand in our city is high; the REA Group’s Property Demand Index rose by 5.2% in Melbourne over March, with only the Northern Territory experiencing greater growth.

Demand is expected to increase further in July when the stamp duty changes for first homebuyers come into effect giving these buyers - and in turn, upgraders - the impetus to act. The tax will be waived on homes up to $600,000, with concessions for properties priced between $600,000 and $750,000.

At Property Mavens we can see plenty of positive signs for Melbourne, including confidence, population growth, strength in the economy and employment, and persisting low interest rates, despite some lenders starting to lift rates. 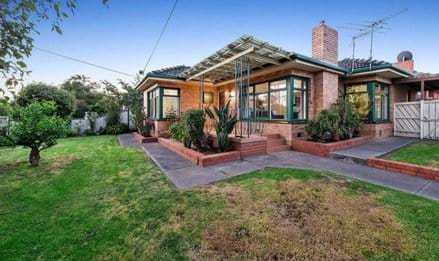 Do you need a buyers’ agent

When you’re trying to get into the market it can be hard to know where to start.

In a strong market especially, where sellers often have the upper hand, getting the help of a buyers’ agent can make all the difference in not only securing a property for a good price but in acquiring the right property.

While prices are rising, it seems every property will grow in value. But that’s not the case. When Melbourne eventually slows the best properties will be revealed, as they’ll keep rising, while others will stall or reduce in value.

We recently purchased a 3-bedroom house on 390sq m in Glenroy, 13 kilometres north of Melbourne’s CBD for $454,000 - $26,000 under market value, giving our client an instant return. This result was achieved prior to the property going to a scheduled auction, pipping another party at the post.

The real clincher is that since this purchase in December last year, the property has been appraised in the low $500,000s. That’s a 10% value increase in just 3 months! This growth is due to the fact that we purchased the property at such a significant discount, as well as the market conditions – in both the wider Melbourne market and in Glenroy, where select pockets offer considerable growth potential.

We found this property within 7 days of being engaged, doing all the work for our client.

Not only did we save her from making a costly investment mistake, we secured her a high performing investment-grade property, setting her up for her next property purchase. 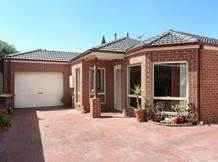 Compare this to another buyer we recently came across who also purchased in Glenroy, without the help of a buyers’ agent. We identified this as a good option for our client but stopped bidding at $410,000. The eventual buyer overpaid by $30,000, purchasing this 2-bedroom villa on 174sq m for $440,000 after doing their own negotiation. To add insult to injury, they’ll be up for another circa $5000 to fund building repair works.

As professional property buyers we know the difference between a bad property and a good one, where to buy to generate the strongest return on your money and most importantly,  how much to pay for it.

If you would like help to identify an investment-grade property and you’re ready to get started, click here to book a time to discuss your requirements. It’s 100% obligation free.

At the end of last year I told you about a couple we bought a property for in Reservoir, another solid northern suburb. 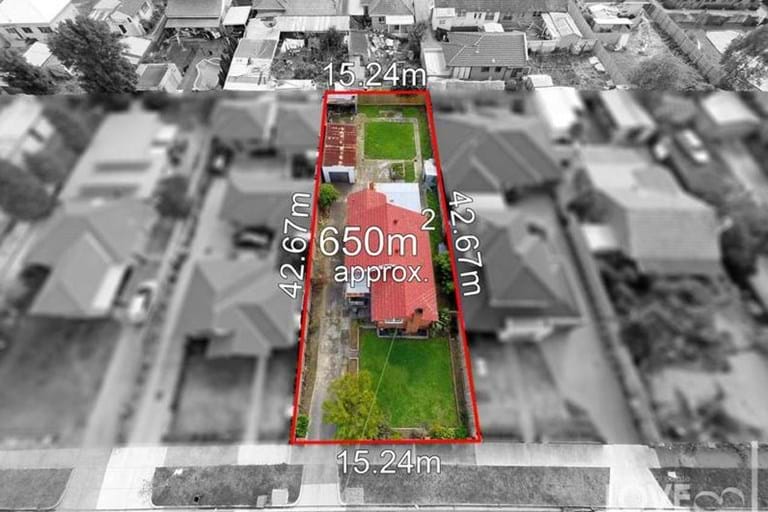 Wanting to secure their future through property investment, the goal was capital growth – through both buying in a good location and manufacturing a price rise through future development.

Well, the goal has well and truly been achieved, with a 20% increase in the value of the property – a house on 650sq m - in just 7 months! And that’s through natural growth in the market, without this time-poor couple having to do anything hands-on with the property to date.

We look forward to bringing you the next growth update on this property.

If you want to invest or buy the right home for your budget, click here to book a time, or call us for a chat about securing your financial independence.