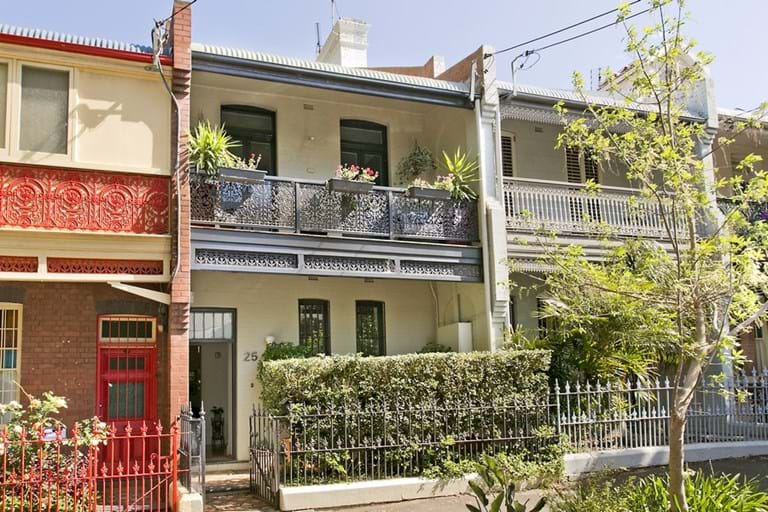 What to Expect & What to Keep an Eye Out For

Property Maven’s CEO and buyers agent Miriam Sandkuhler took some time to give her professional opinions on the trends in property investing in Australia for 2018. While she warns that she does not have a crystal ball she can say with certainty that what she is “forecasting won’t change unless there's an independent (or combination of) substantial adjustments to economic performance, employment, or interest rates escalating.”

The Main Factors of Supply & Demand

Clearance rates have come down in Melbourne and Sydney and there has been a slowdown in Chinese demand. While these cities have been the highest performers for several years, foreign buyers are reducing in numbers and as a result, those areas in Melbourne that have been thrashed (Mt Waverly, Blackburn, Box Hill, North Balwyn and Glen Waverley) are at risk of their furious run possibly being over.

However, there is still a big demand for housing and there may not be the supply to meet it. While a market slowdown could occur in the event of increases in unemployment, falls in migration to the state, or rate rises. It will more likely create a struggle for properties worth over $1.5 million in 2018. 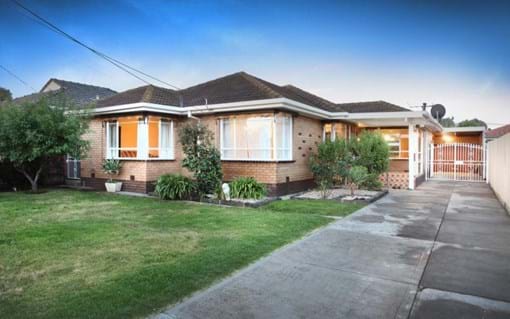 So, what will be the driving forces and factors for 2018 property investing?

A buyer’s agent in Melbourne or your own city can help you make more informed choices. If you’re looking for a buyer’s advocate in Melbourne to help assist you with purchasing an investment property, Property Mavens has you covered.

How much do you really know about investing in property to create wealth? Find Out Your Property Investing Success Score

1. What Kind of Property is a Good Investment?

2. The Top 5 Mistakes Smart People Make When Investing In Property

4. Do You Want to Secure Your Financial Independence by Investing in Property? 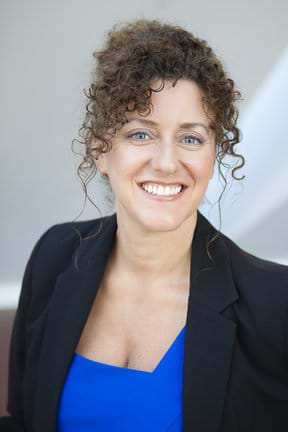