Why invest in Melbourne?

Well Melbourne and Sydney are the “London and New York” of Australia.

Add to that that Melbourne has been voted the world’s most liveable city 7 years in a row and the demand to live here as escalated accordingly, with no sign of it slowing down. As Victoria’s capital city, Melbourne is known for its café and restaurant culture and multiculturalism. More than 70 percent of Victorians live in Melbourne, making it home to approximately 4.14 million people.

At present Melbourne’s inner to middle ring property market is performing very strongly, and we have been purchasing for our clients in these areas due to the presence of many growth drivers.

At present Melbourne’s inner to middle ring property market is performing very strongly, and we have been purchasing for our clients in these areas due to the presence of many growth drivers.

Melbourne is serviced by three forms of public transport: train, tram and bus. Melbourne is accessible from regional areas by train via V/Line trains and Metro trains in Melbourne.

The improvement in transport infrastructure has been a welcome prospect after being ignored for decades and this is remaking prospects for some suburbs, improving commute times in a range of middle ring areas.

With interest rates at their lowest ever levels, employment levels high (as at January 2017 Victoria’s unemployment rate was at 5.7%), migration levels not slowing down,  foreign buyers here to stay and superannuation fund limits being restricted, Melbourne is set to continue to perform well.

Add to that changes to the first home buyers stamp duty benefit, potential changes to negative gearing and capital gains tax benefits and it’s a perfect storm of higher demand than supply, which is having the effect of driving prices up.
When buying we consider areas that host employment opportunities, the quality of available and planned transport, infrastructure and education when assessing an areas suitability for our clients.

For more information on property investment in Melbourne, get in touch with our friendly team of buyer’s agents today. 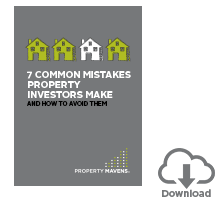 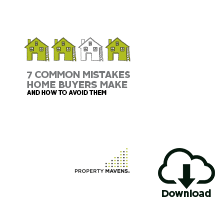 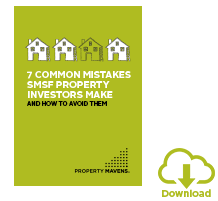